NKS obtained funding from the Heritage Lottery Fund in 2013 for a two-year project to record thirty migration stories from the South Asian community living in Edinburgh. This involved interviewing people from Bangladesh, India and Pakistan. There were two aspects to the project – educational workshops in group settings and one to one interviews to record migration stories for oral history purposes. The project started with conducting outreach work and training of workers and volunteers to take the project forward. Relevant agencies and freelance tutors were identified for specific skills to hold workshops around the history of migration in Scotland and the Scottish diaspora. NKS identified and interviewed thirty people who had migrated to Scotland from the 1950’s onwards and digitally recorded their stories. Reminiscence sessions were held throughout the project with all of the users and they really enjoyed these.

The project was educational and raised awareness of Scottish history, culture and art amongst South Asian women. NKS did this to encourage a step towards integration and social cohesion. Through evaluation, it emerged that women found the information to be very useful and effective and felt that this was a positive strategy towards social cohesion. The women felt that a further step was to learn more about the historical links between Scotland and South Asian countries which gave them a better sense of belonging.

This was the next level of the heritage educational programme for South Asian women in Edinburgh. The project was developed from the outcome of the first heritage project. The links between Scotland and the South Asian countries were explored from the early century to the present. The presence of South Asians in Scotland, Scots in South Asia, and the crossover of the two cultures was explored through story telling.

The project concluded in May 2015 with the launch of a wonderful book of migration stories entitled A Passage to Scotland South Asian Diaspora in Edinburgh at the Dovecot Studios in Edinburgh. The book was launched by Councillor Lesley Hinds and the event was attended by most of the participants that took part in this project. 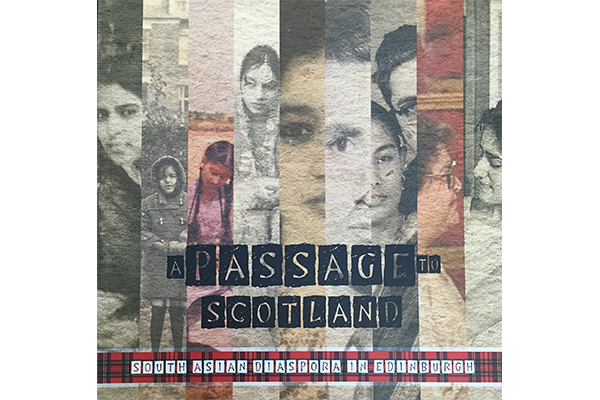 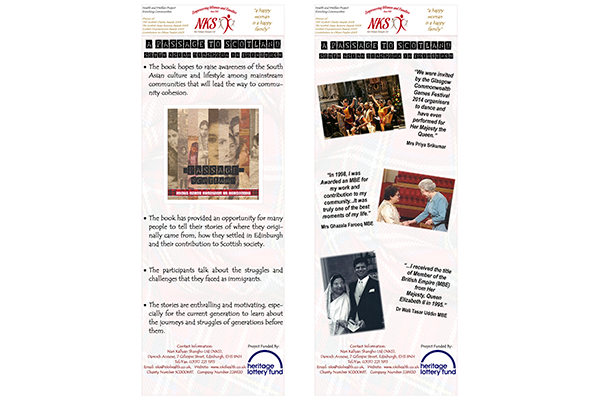 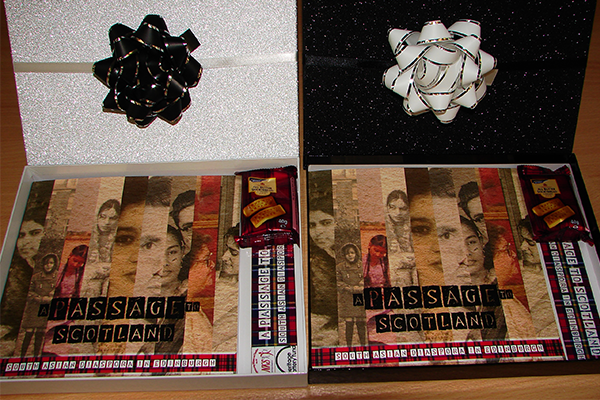 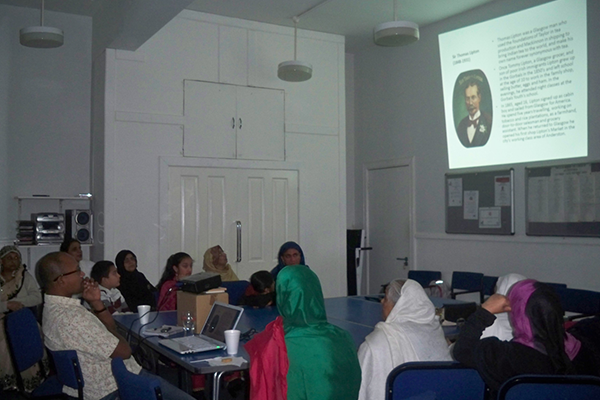 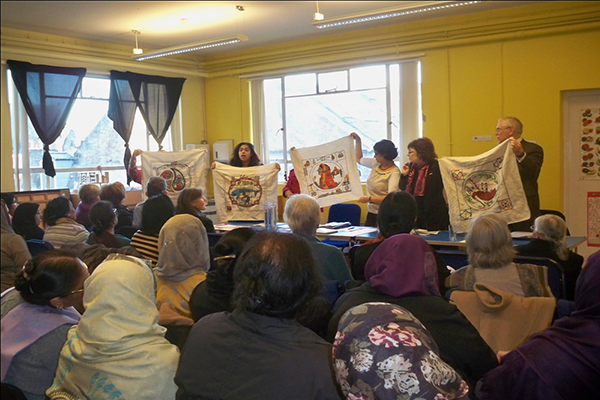 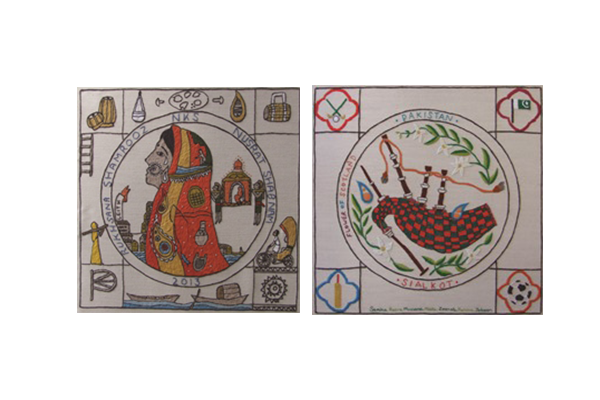 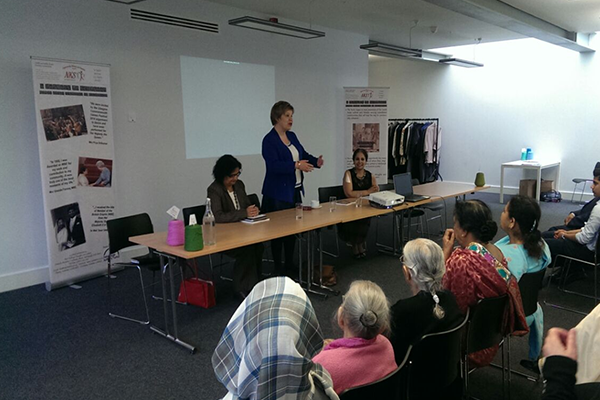 Keep up to date with our latest news and events