HISTORY AND HERITAGE OF RELIGIONS IN EDINBURGH, SCOTLAND

The heritage project focuses on the history and heritage of religions in Edinburgh/Scotland over the last 100 years. The history and heritage of religions in Scotland is explored through ten religious sites/buildings in collaboration with the local libraries and museums – mainly National Library of Scotland, National Museum of Scotland and Edinburgh Museums. In addition, local libraries and other museums such as Museum of Childhood and People’s Story Museum are approached. There is also emphasis on the introduction to Scotland’s early religious history through research in the local libraries, and then presented in the form of photographs with writings attached to these. The participants are mainly South Asian women, and to some extent their families – mainly men, to support the successful outcomes for the project. The religious sites/buildings visited are the ones that are used at present as Churches, Synagogue, Temples, and a Mosque in Edinburgh. Some of the sites identified are St. Giles Cathedral, Roslin Chapel, Greyfriars Kirk, Hindu Temple, and a Sikh Temple. In some cases, the community representatives will be interviewed to find out the background history of the buildings as well as how it was handed over to the current occupier community. The buildings already identified will form as examples for the participants to identify further religious sites of interest in Edinburgh through research. The training sessions will be held where participants learn how to identify listed buildings. The archive department of the City of Edinburgh Council will be contacted for records.

The buildings identified are mainly in Edinburgh. The participants will also receive training in researching and recording the early history of religions in Scotland such as Romans, Picts, Celts and early Christians. This will be done by going through the relevant manuscripts. There will be further training on computer and IT skills, photography and video making and a training session on how to prepare and put up an exhibition for wider audience. The history of religions in Scotland and the history of religious sites are important to the local communities to learn how religions emerged and evolved over years. The heritage is all the more important to the South Asian communities, as learning about the history of religions will give them better picture of the place that they have their home and will also give them a sense of belonging.

If you find this project of interest to you, please get in touch with NKS to find out more on how to participate and learn more about the history of religions in Scotland. 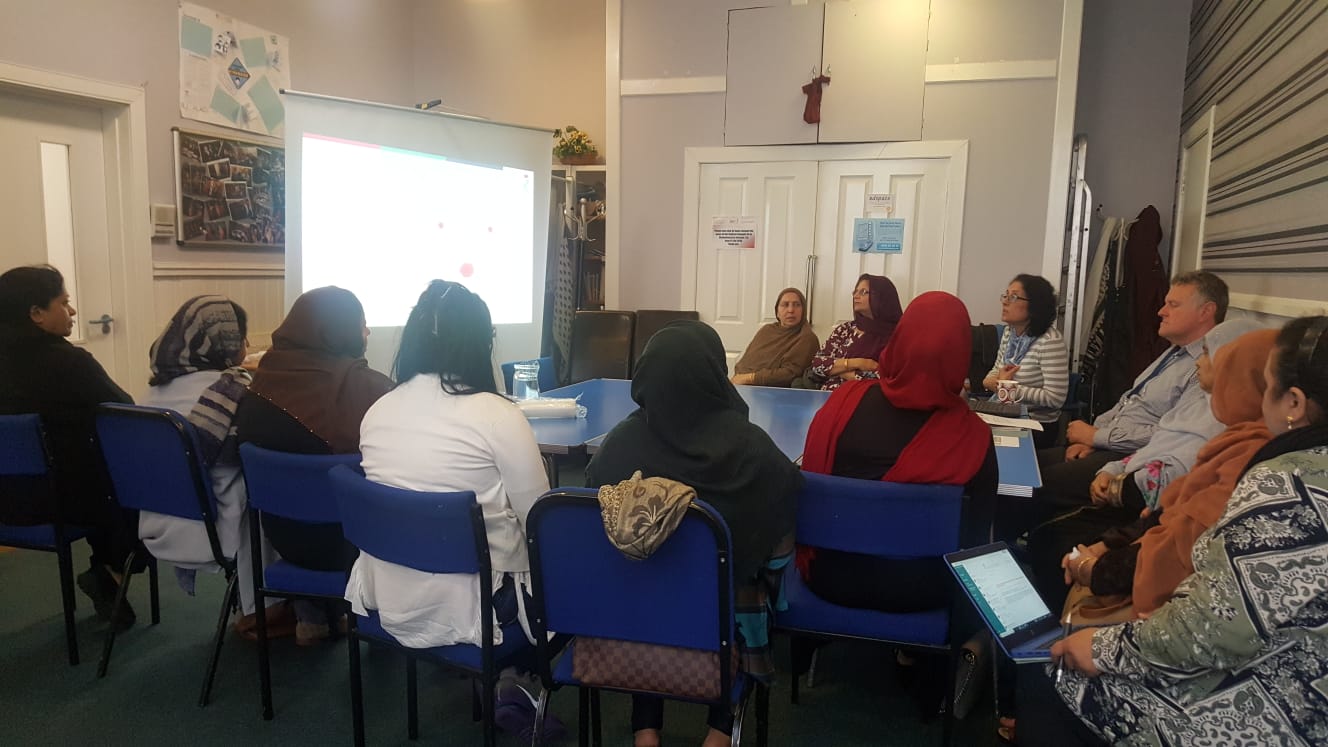 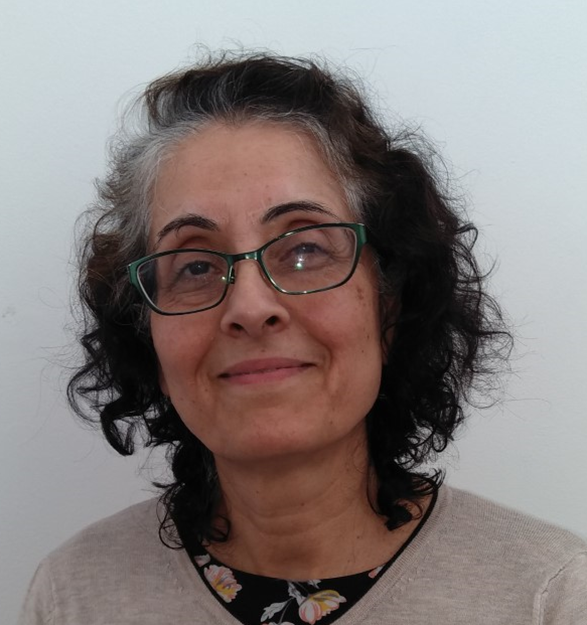 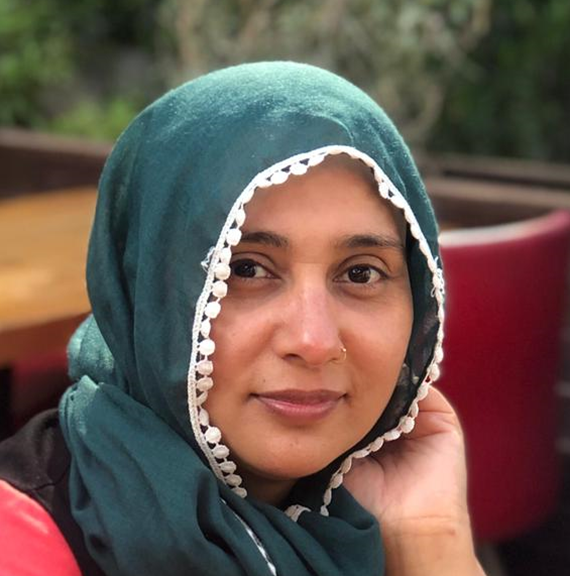 FOR ANY INFORMATION REGARDING OUR WORK PLEASE CONTACT US VIA PHONE OR EMAIL. ​